Do you like your SUP clean? Or are you more like me that you do not care how your board looks, but only how it works? If you follow my Instagram you might know that my boards always have some stains from my dirty feet on the pad and sometimes it can be quite hard to remove those. In today’s post, I would like to introduce 3 items that can be found in almost every household to clean your SUP.

I use some cheap laundry detergent powder. In this package I think is some standard color wash powder from a German discounter.

Laundry detergent is mild and neither bad for the board nor the environment.

In my case, I used a nail brush but basically, any brush is working for this. It should not be too hard that the brush is not scratching the surface of your board.

I use an old tea towel made of microfiber. I do not like to use microfiber for the dishes, but I love it for my SUP, as it also polishes the surface really nice and shiny and soaks off all the remaining fluid.

See how I cleaned my SUP in the video below 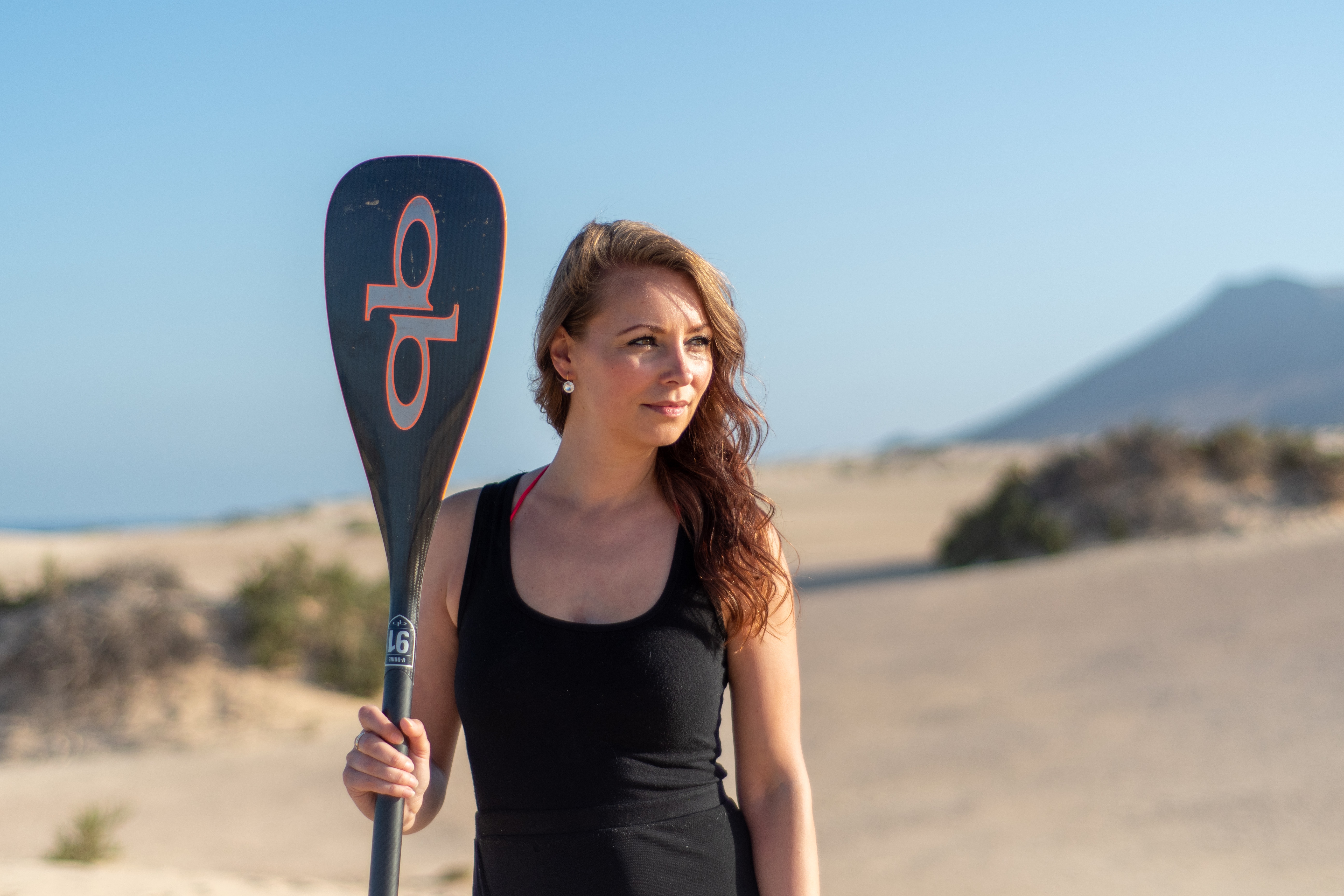